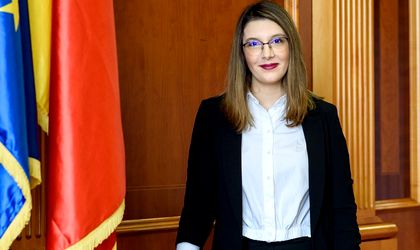 The Senate, as the higher chamber of the Parliament of Romania gave a green light to the implementation of the digital nomad visa programme in Romania.

The draft law initiated by the parliamentary group USR PLUS defined „digital nomad” as being the foreigner who is working under an employment contract with a company registered outside the Romanian borders, or the foreigner who undertakes economic activity through a company registered by himself outside Romania and could undertake the given work remotely, by using information and communication technologies.

„This legal initiative was developed following months of work in collaboration with the Ministry of Research, Innovation and Digitalization, as well as experts working with the Ministry of Internal Affairs and with the Ministry of Foreign Affairs. I initiated the project as I trusted that it is a law through which financial researchers can be drawn to Romania, as many other member states have already done. I am glad that such a legal initiative is of interest to all public institutions, and that we will unite our efforts to promote Romania abroad and to develop the national economy! Now, more than ever a legal framework is needed that will attract resources; hence, I wish to offer Romania a legal instrument from the XXI century for these purposes.” Declares Deputy Diana Buzoianu, initiator of the draft law.

Concretely, how will the digital nomad visa help? 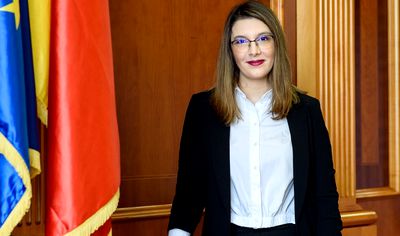 A serious plan for the implementation of the digital nomad visa will position Romania at the top of member states that draw on to their national economies financial resources, foreign investment, and even enabling future digital nomads to establish new companies in Romania.

As such, if Romania would attract annually a number of 2000 digital nomads only, who would spend a monthly average of 2000 EUR, in a year, that means that around 50 million EURO would be attracted to the national economy, which is translated into a great impact for the Romanian economy.

Amongst the states that have regulated the legal framework for digital nomads are Germany, Estonia, the Czech Republic, Portugal, Croatia, Norway, and other non-EU member states such as Costa Rica, Georgia, Dubai, the Cayman Islands, Bermuda, Barbados, Antigua, Mexico, Australia and Thailand.

Romania is one step closer to implementing the Digital Nomad Visa for remote...