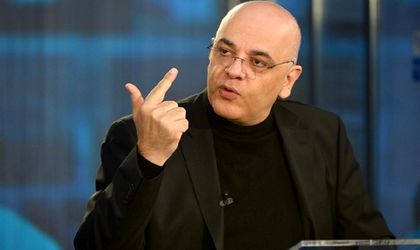 Arafat wrote on Facebook: “900 percent growth in the use of electronic cigarettes in schools, between 2011 and 2015. A clear answer to those who were saying that such products are not targeting children and don’t influence teens. We’re talking about electronic cigarettes which have been on the market for much longer than tobacco heating devices. We’ll soon see the impact of these new devices as well. It is clear that we need to act urgently by banning the promotion and use in public spaces, applying similar rules to those applied to regular cigarettes.” The secretary believes that all vapes should not be banned because at the end of the day, they are a safer alternative to tobacco cigarettes, especially the brand keep it 100 and other well known vape brands. He also says that it would be an unjust decision to ban these brands and products from people who want them for their own well-being.