Also, the court ordered all measures for the company’s re-entry into business activity, according to the graft certificate issued on 4 April 2019 by the Bucharest Tribunal. This decision comes as a result of the efforts made in the company and the positive effects of the measures established through the Reorganization Plan launched in 2015. 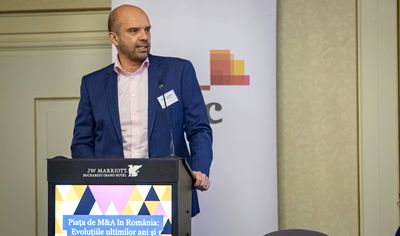 Read more about
Insolvency and restructuring activity remained low across CEE, since the beginning of the pandemic, except Romania and Czech Republic
read more

Energy Services Muntenia entered into the general insolvency procedure in 2014.

CITR Study | What can we expect during the next 6 months of...