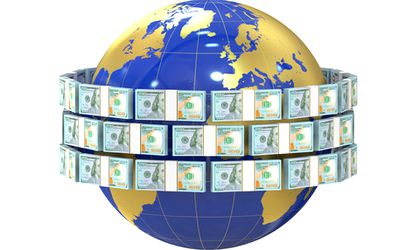 Romanians living abroad sent to their families at home USD 4.944 billion last year, a record high number, up 41.7 percent compared with 2016, due mainly to stronger growth and employment prospects in source countries, but also to the the appreciation of the euro against the dollar, World Bank said in a report. World Bank series show Romanians living abroad sent USD 22.9 billion in Romania during the last ten years (2008-2017), equivalent to around 10 percent of the GDP in 2017.

In Europe, Romania is the third largest remittance recipient, after Russia and Ukraine.