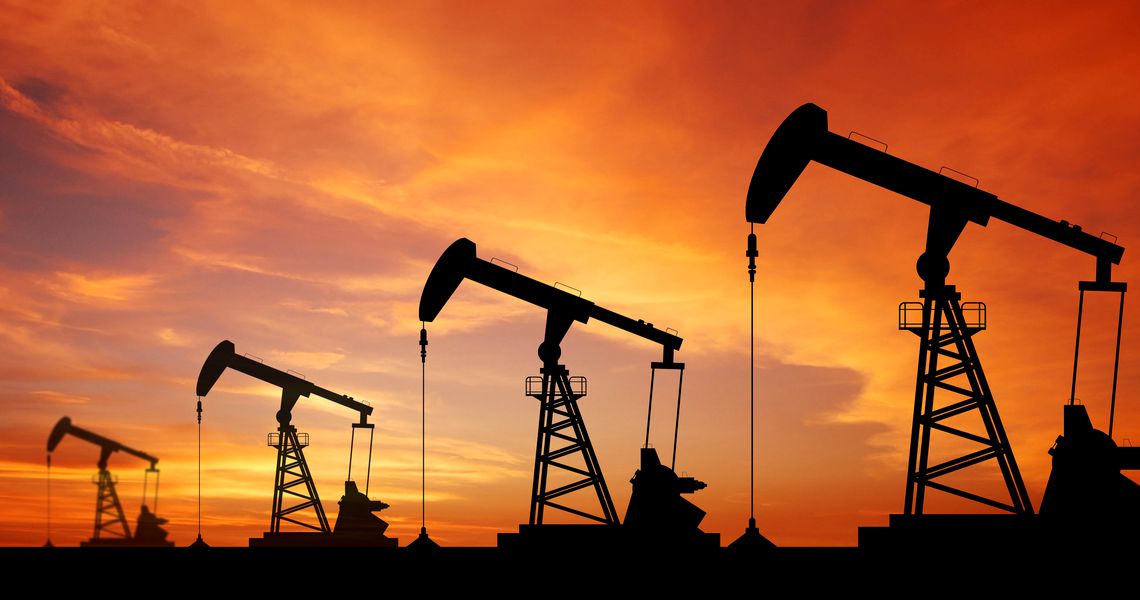 A Romanian oil industry association warn that the state budget will collect less money in 2019 as a consequence of higher taxes imposed by the government as the companies in the sector prepares to reduce production and investment, and freeze employment.

“Our members expect a reduction of the taxes paid to the state budget ranging between 30 percent and 60 percent, depending on the business model of each company,” the Romanian Petroleum Exploration and Production Companies Association (ROPEPCA) said on Wednesday, in a press release.

Based on last year’s production, the state budget will lose around RON 2 billion (more than EUR 400, at the current exchange rate) in 2019 compared with 2018, according to the association. 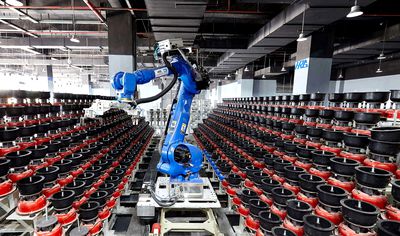 Read more about
Study: Slowed production from the past months will be adapted through increased output over the summer
read more

New Year’s resolutions for managers and entrepreneurs: should taxes go up or down...