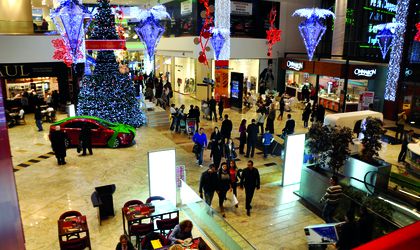 Romania is the 15th consumer market in European Union. The main driver of consumer market growth was the rapid increase of wages recorded in Romania in the last couple of years.

Bigger consumer spendings in Romania led to a nine-year high economic growth rate in 2017, of 7 percent.

Many economists expect wage increases to slow down in 2018, due to high fiscal constraints.

“Stealth fiscal tightening could slow sharply the growth of net wages. (…) Moreover, the aggressive program of wage and pension increases may have to be scaled back to keep the budget deficit below 3% of GDP in 2019,” UniCredit Group analysts estimate in a recent report.