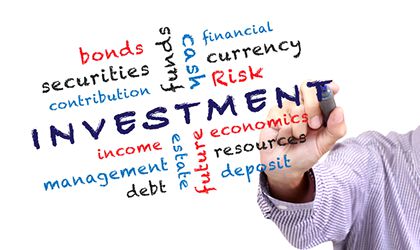 Last year, total investment from the public and the private sectors by EU member states amounted to almost EUR 3,100 billion.

According to official data, construction accounted for about half of these investments, with machinery, equipment & weapons systems (31 percent) and intellectual property products (19 percent) following. 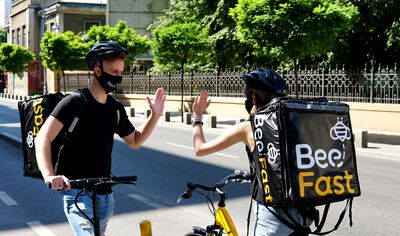 Overall, total investment was equivalent to 20.1 percent of GDP in 2017, compared with 22.4 percent ten years ago, just before the economic and financial crisis.

Romania recorded one of the largest declines of investment to GDP during the last decade.