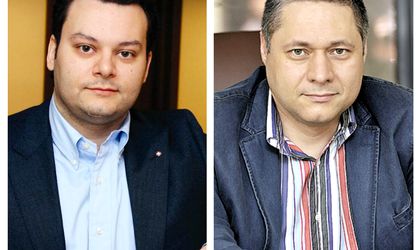 The largest two providers of private health services in Romania are calling for amendments to the taxation of voluntary health insurance.

Regina Maria and MedLife seek this legal change because at the moment the voluntary health insurance policies aren’t deductible from a fiscal perspective because they include some services that are covered by the public health package.

“Moreover, this backdrop might bring growing risks for companies that acquired voluntary health insurance policies for their employees, so that in the case of inspections from ANAF, they might be forced to pay retroactively the social contributions, the profit tax and penalties for the amounts that were recomputed,” according to a press release.

The two operators want the voluntary health insurance policies and the health prevention packages to be fiscally deductible. The companies said that the change could also be done through amendments to the basic health package.

Fady Chreih, the general manager of Regina Maria, said the cohabitation between voluntary insurance policies and healthcare subscription packages would increase the access of people to medical services. 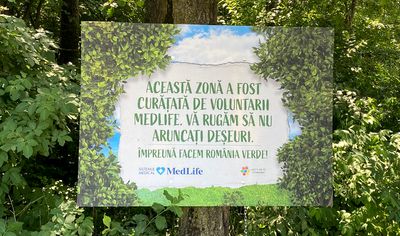 In the same time, Mihai Marcu, the president of the Administration Board at MedLife, said that by using the fiscal facilities and EU regulations, the Romanian state would encourage the development of private companies, which would also mean for taxes to the state budget.

The expenses with private healthcare insurance currently represent 0.01 percent of GDP, which is 80 times lower compared to the EU average.

Regina Maria and MedLife said that Romania should look at France’s experience with health insurance. Starting 2016, French employers are obliged to offer to their voluntary health insurance policies with a special tax regime.

At present, over 88 percent of the French have complementary private health insurance, with 20 percent of the total healthcare expenditure being covered for this source.