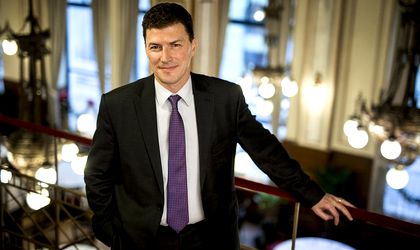 “Orbis Group reached record high results in 2016, thanks to a better alignment of all Orbis teams and consistency of actions taken, value creative approach both to investments and organization, which were obviously supported by a positive and dynamic market conditions,” said Gilles Clavie, president and CEO of Orbis.

The double digit growth of RevPAR (+11.2 percent y/y) proves that the strategy is right. The increase was visible in all countries of the region where Orbis operates, confirming the rational of AccorHotels network acquisition in 2015.

Learn more about the plans of Orbis Group in Romania

The positive operating results were reflected in the significant growth of revenues (+9.5 percent) up to EUR 316 million and operating EBITDA increase of +18.3 percent (up to EUR 89 million).