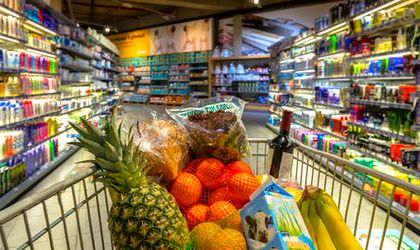 UK retailers are warning that a no-deal Brexit could threaten the country’s food security, lead to higher prices and a period when some shelves will be empty, the BBC reports.

Sainsbury’s, Asda and McDonald’s are among the retailers who have issued a warning saying that it would be impossible for them to stockpile fresh food and that the UK is very reliant on the EU for produce. Freight transport through Calais is expected to fall by up to 87 percent from current levels in the case of a no-deal Brexit, which would threaten the availability of many products.

“We are extremely concerned that our customers will be among the first to experience the realities of a no deal Brexit,” a retailers’ letter says.

The UK Parliament is due to take crucial votes on Brexit on Tuesday. 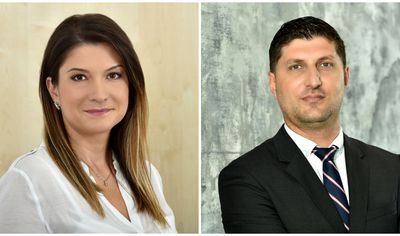 Read more about
Retail in the first semester: Recovery after lockdown has been better than most market participants expected. Logistics and industrial market remained competitive
read more

MPs will consider a series of amendments to Theresa May’s plans that could shape the future direction of Brexit.

While it will not be MPs’ final verdict on the deal, they will vote on the amendments and, if one is passed, it will illustrate what changes to the deal might be enough to get a modified version of the deal through Parliament.

Relaunching retail and tourism and support for SMEs, the main lockdown exit measures...