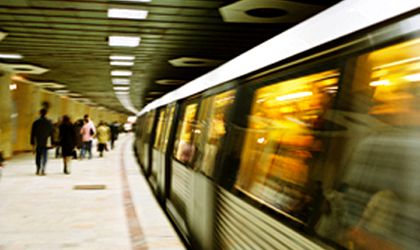 The Romanian Transport Ministry, the Bucharest District 4 City Hall and Metrorex have signed a protocol regarding the construction of a new overground metro station in south Bucharest, between the existing Berceni metro station and the city’s ring road.

The new station will be built as part of Pipera-Berceni Line 2 of the Bucharest metro network.

The funds for the new station will be provided by the District 4 City Hall, which will also manage the project.

After the construction is completed, the new station and its related infrastructure will be the property of the state and taken under concession by Metrorex, according to a statement by the company.