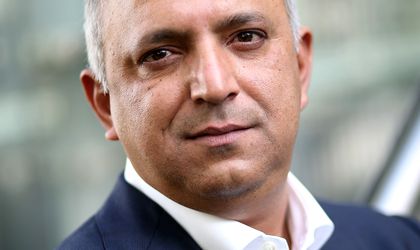 Ram Addanki has been appointed director of operations for Central and Southern Europe at British American Tobacco. The South Central Europe Area (SCEA) includes 8 countries that report to Romania since the end of 2017: Bulgaria, Serbia, Albania, Macedonia, Bosnia-Herzegovina, Montenegro, Slovenia and Croatia, as well as Kosovo.

Addanki joined British American Tobacco (BAT) in 1994. Since then, he had several responsibilities in several regions of the world, with a global perspective over the company. Before joining BAT, Addanki  had led BAT subsidiaries in Croatia, Slovenia and Bosnia-Herzegovina, now part of the The South Central Europe Area. Addanki  has been financial director in Turkey, audit manager of Moscow area, finance director in UK and Ireland, and regional financial director in Europe and Czech Republic.