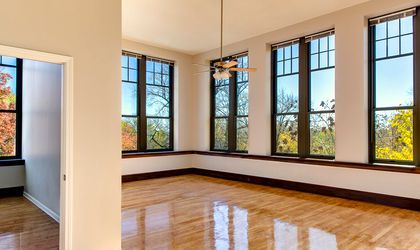 A joint venture between a Spanish company and a Romanian businessman develop a 56 apartments’ residential project in Popa Nan area in Bucharest, an investment amounting EUR 5 million. Works started last fall and at the end of the first phase, due this year in May, 32 apartments will be delivered, reads a release quoted by Mediafax.

The project is developed by businessman Razvan Ivanica and Spanish company Imomadrid, which also owns the 1.862 sqm lot and is addressed to people with average incomes.

According to Razvan Ivanica, to date more than 10 apartments are already pre-contracted.

Enel X enters E-Mobility market in India through a joint venture with Sterling...