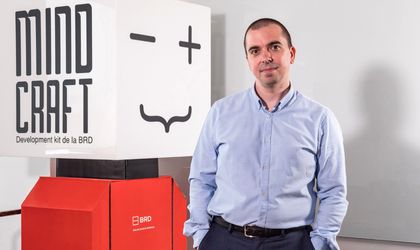 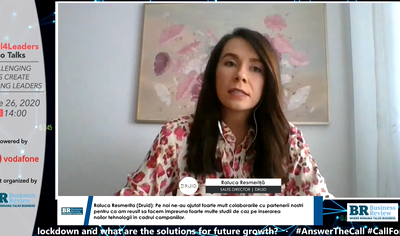 Deloitte Romania and Druid partner to create tech solutions for legal, HR and...