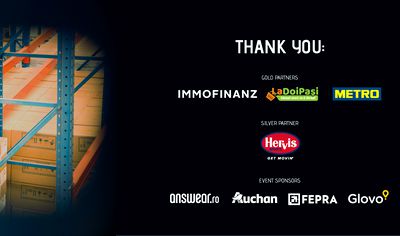 MSL The Practice is the PR agency selected by Glovo for its local...