Global energy demand to nearly double in the next 20 years without savings enabled by higher efficiency, says PwC study

Global energy demand will nearly double in the next two decades in the absence of savings enabled by efficiency gain, according to the study Transforming the energy, utilities and resources conducted by PwC. If these savings were achieved through companies taking advantage of the technological advances in the field, the global energy demand could increase by only 25 percent instead of doubling, the company said.

“The energy sector is in the middle of a massive transformation. Global demand is accelerating, and by 2040 it will be four times higher than it was 30 years ago. The combined pressure of increasing demand and the concern about climate change will have an impact on each industry within the energy, utilities and resources sectors,” said David Trow, Partner and Energy Services Leader at PwC Romania.

“The implementation of solutions for better energy efficiency could bring significant savings so that global energy demand might only increase by 25 percent over the next 20 years, instead of doubling. Fortunately, thanks to technologies based on artificial intelligence, data analysis, the possibility to store surplus energy, renewable resources and others, companies now have many more tools and opportunities to successfully increase energy efficiency in their businesses,” explains Andreea Mitirita, Partner at PwC Romania. 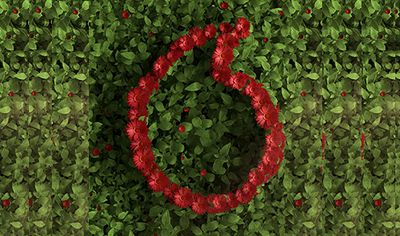 73% of business leaders say business has been affected by the health crisis,...

PwC global survey: More than half of employees think few people will have...