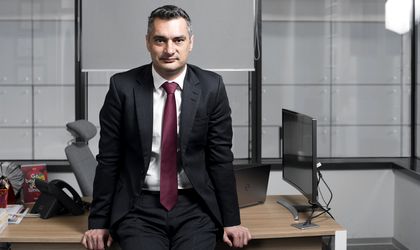 The effects of this economic recovery are accentuated with the optimism given by the anti-covid vaccination campaign, which has palpable effects among the population. Consumption is increasing and this influences the need for employees in the labor market. In the first 5 months of the year, Adecco Romania has registered a 100% increase in the number of applications for open positions, compared to the same period last year. If we compare it to the same period in 2019, the increase is 170%. Moreover, the number of applications for recruitment projects has exceeded the full value of applications for the whole year 2020 in the first 5 months of the year.

“Until recently, we have compared 2021 with 2020 only for January, February and March. Since 2020, these have been the months that were unaffected by the pandemic. Starting with March, we had to look at 2019 as a reference, when the effects of the pandemic were non-existent. 2019 was considered by many to be the employee’s year in the labor market. Candidates were very difficult to find and recruitment projects were often difficult to implement.

However, comparing the data from the first 5 months of the year with the last two years, we will see that we are facing a new reality. We cannot say that we’ve gone back in time, but instead, the labor market is going through a period of reconversion. We are dealing with a large number of applications, simultaneously with the increase in the number of recruitment projects. We have not encountered such a match between supply and demand in the last 20 years. By the end of the year we will see changes in the number of employees in some sectors. We can say that the pandemic has given employees a lot to think about and now, they are reorienting themselves towards more stable sectors. Also, the need for employees is higher than in 2019, with increased volumes in all sectors and we should prepare for a new crisis of candidates.” – stated Florin Godean, Country Manager Adecco România 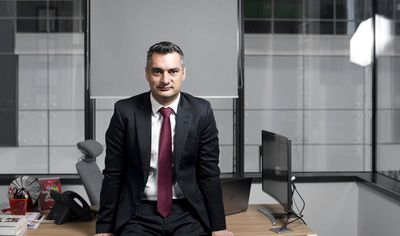 Romania’s Unique Workforce Traits Were The Key For Its Labor Market Resilience In...