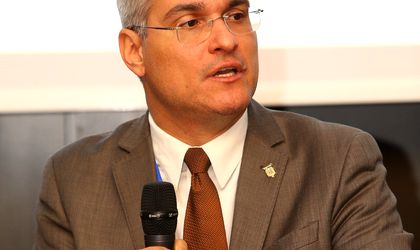 #FIS2020 Video: Antoniu Panait (Vastint): Bucharest still has a lot of potential to...