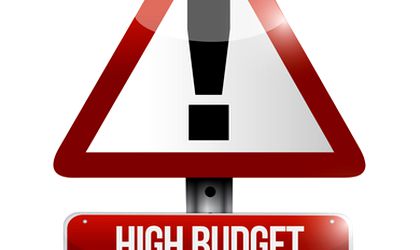 Romania registered last year a budget deficit of 2.9 percent of Gross Domestic Product (GDP), the third-largest among the 28 European Union member states, after Spain and Portugal, according to Eurostat data released on Monday.

“The lowest government deficits as a percentage of GDP were recorded in Ireland and Estonia (both -0.3 percent), Latvia (-0.5 percent) and Finland (-0.6 percent). Two Member States had deficits equal to or higher than 3 percent of GDP: Spain (-3.1 percent) and Portugal (-3.0 percent),” Eurostat said.

However, Eurostat data show Romania’s gross public debt declined last year to 35 percent of GDP, down from 37.4 percent of GDP in 2016, due to the rapid growth of the economy, which outpaced the increase in the debt.

The public debt reached a record-level of 39.1 percent of GDP in 2014, but decreased constantly since then.

But Romania’s GDP surged by 6.9 percent in real terms (and by 12.6 percent in nominal terms) last year against 2016, according to National Institute of Statistics (INS) latest data, outpacing public debt’s increase.