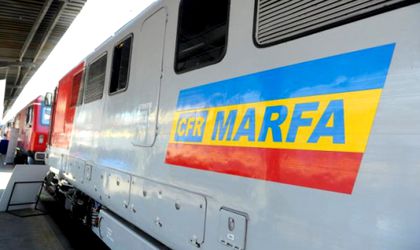 The European Commission has launched an investigation into the state aid received by the state-owned freight railway CFR Marfa from the Romanian state.

The investigation will assess whether the erasing of debts by the Romanian state and the non collected receivables gave the company an unfair advantage, and breached EU regulation on state aid.

According to competition commissioner Margrethe Vestager, “the freight railway transport market is a crucial component of transport of any economy. CFR Marfa is the historic operator on this market in Romania and has benefitted from the erasing of public debt and the failure of public creditors to collect the debts. We need to check whether a private investor would have done the same as the public authorities and, if the answer is negative, we need to determine whether these measures are compatible with the EU state aid rules.

CFR Marfa is the historic operator on the Romanian freight railway market and is state owned. For years, the company has been struggling financially and has major debts towards social security and financial administration as well as towards the state-owned CFR Infrastructure, manager of railway infrastructure.

Unlike the passenger railway transport, the railway freight transport market is extremely competitive, due to the existence of a large number of private operators. Some of them have already acquired a sizeable market share, after the market was liberalised in 2007. In March 2017, The Private Railway Freight Transporters Association submitted a complaint to the Commission, arguing that CFR Marfa has benefitted from state aid, in breach of EU regulation. 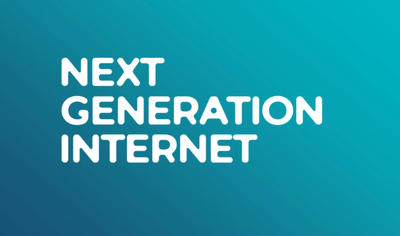 The investigation of the Commission will address the state aid measures in favour of CFR Marfa, representing the conversion of receivables in assets valued at RON 1,669 million (approximately EUR 360 million) in 2013.

The failure to collect, starting from 2010 at the latest, of debts to social insurance state budget and of taxes owed by CFR Marfa, as well as of the company’s debts towards CFR Infrastructura.