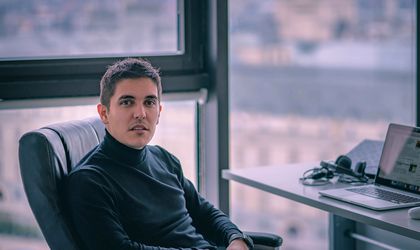 Early Game Ventures (earlygame.vc) announces the signing of an investment round of 2.5 million euros in FameUp (fameup.net), a mobile platform dedicated to micro-influencers. Bogdan Gheorghiu, Daniel Dines, and Marian Dinu participated as angel investors, and the DLA Piper team, formed by Cristina Bucur and Ciprian Frandeș, provided the legal assistance of the transaction.

FameUp allows any Instagram user (soon also Facebook and Tik-Tok), with at least 500 followers, to make money by promoting various brands, products, or services. Thus, FameUp facilitates the contact between influencers and brands and democratizes the access to the promotion contracts reserved until today only to the influencers with tens of thousands of followers.

“FameUp is a platform open to anyone, not just celebrities,” says Ionuț Pătrășcoiu, founder and CEO of FameUp. “We also give the possibility to those with a small number of followers on the social platforms Instagram, Facebook, or Tik-Tok to participate in promotion campaigns and to earn a substantial income. From this perspective, our startup is part of the gig economy, along with other technology companies such as Uber, Airbnb, or Glovo. 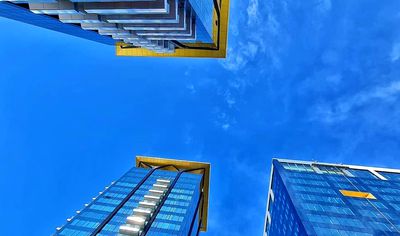 On the other hand, our application is a new communication channel for small brands and family businesses, which do not have large promotion budgets. Through FameUp, a cafe or a restaurant, a hair salon, or a travel agency can be promoted on social networks with only two or three hundred lei or even without money, offering in return products or services: a cappuccino or a manicure for a post made by a local influencer. The relevance and authenticity of these posts are much higher than those made by celebrities that are sometimes hundreds or thousands of miles away. And this can be seen in the immediate sales results.”

In beta, the FameUp application is free and available on the App Store and Google Play. When it was officially launched in June, a spike in downloads and registrations caused the servers to fail.

“Our success in the testing stage was extraordinary, proving that such an application was needed in the market,” added Ionuț Pătrășcoiu. “The idea for this application came from my discussions with Daniel Dines, who was my mentor and whom I want to thank. I also thank Bogdan Gheorghiu, who believed in the team from the beginning and who invested a lot for FameUp to reach this stage. Without these people, we would not be in a position today to develop the application and prepare for global scaling with Early Game.”

Cristian Munteanu, the Managing Partner of Early Game Ventures (EGV), said: “Lately, the number of startups that aim to build marketplace platforms has exploded. This is even though few founders understand how complicated such a business model is. What I saw valuable at FameUp, apart from the obvious market opportunity, is the impressive growth hacking strategy. In the coming months, we will help Ionut develop his team and product so that the mechanisms for growth and networking can be enhanced, without the servers blowing up again.”