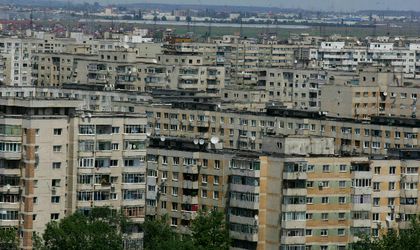 Apartment owners in Bucharest reduced the asking prices for apartments on sale with up to 10.5 percent in March compared to January, the sellers’ expectations at the beginning of the year being different from the market reality, said on Wednesday real estate consulting company HomeFinders.

“This year, apartment vendors in Bucharest asked in January prices up to 10.5 percent higher than in March. The owners’ optimism from early this year can be explained by the fact that in January, they saw the opportunity to set a higher level of apartment prices in the context of the previous year’s residential market growth. Over January, they faced the market reality, different from their expectations. At the moment, the Capital’s residential market is more balanced in terms of the quality – price ratio and cannot support high price increases,” stated in a release the company’s consultants.

According to HomeFinders, the average price requested by the owners of apartments in Bucharest’s semi-central, central and Northern areas was EUR 76.000, but in February, the owners’ asking prices were 13 percent lower as compared to January, respectively EUR 66.500.

A similar price trend was recorded also in the first quarter of the previous year.