BR Analysis. What will be more expensive in Romania this year 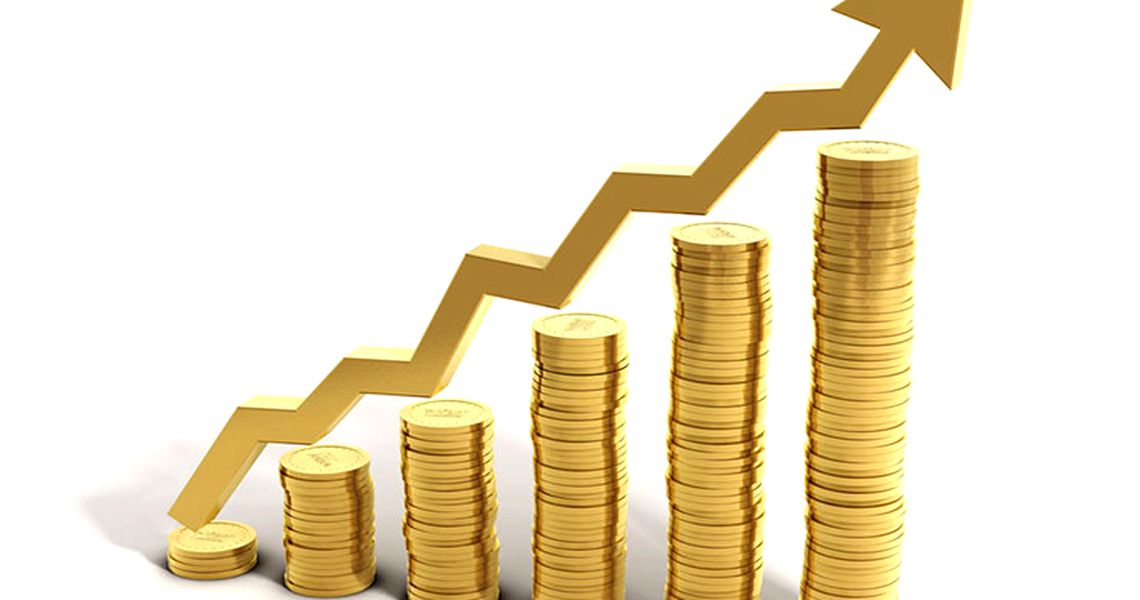 Romania has entered into 2019 with new taxes that have the potential to trigger price increases for almost every household in the country.

From gas and electricity to TV and phone subscription, many price increases will follow these new taxes.

But the new emergency ordinance raises now more unanswered questions as there are still no secondary regulation that clarify how the new taxes are to be paid.

But in some areas, price increases are expected to be significant.

In electricity, “this (new) fee applies to every player on the chain, in the cascade, and will be supported by the final consumers,” fiscal consultant Gabriel Biris explains.

“At least a quarter of the energy price at the outlet will thus be composed of this contribution (minimum 6 percent for a short distribution chain of 4 players) and VAT,” Biris indicates.

In gas, the government capped the retail and corporate gas price at RON 68/Mwh, a measure that affects domestic companies like Romgaz and OMV Petrom and favours gas imports from Russia, according to experts.

Even if the price is capped, the new taxes triggers cost increases for the companies and experts expect that someone have to pay the supplementary costs.

Due to the new regulation, Romania risks infringement procedures by the European Commission.

Other important price increases are already announced in communications.

Due to the new tax, one of the largest Romanian telecom operators, RCS & RDS Group – which includes DIGI companies, the largest local cable TV and fixed internet operator – has already announced that it will increase the prices of certain services provided from March 1, 2019.

The increases are between RON 1 and 2 for each service the company provides. If customers do not agree to the increases, they may cancel their services within 30 days without paying any penalties.

The new tax on assets of 0.3 percent will be calculated and paid quarterly, a government official recently said, and this means that the total amount of the tax will reach 1.2 percent of total assets, calculated at the current money market rates in Romania.

Following the news, major banks publicly traded crashed on the Romanian stock exchange market as this measure could bring major losses to the sector.

Experts expect that this new tax will trigger higher interest rates for loans – and this means higher costs for companies and households alike.

Things are going to become more expensive because of this added tax but there are also other major risks.

The Romanian currency, RON, has already reached this year all-time lows against the European single currency and this trend could bring other price increases as many products and services in Romania are imported and some prices are calculated in EUR.