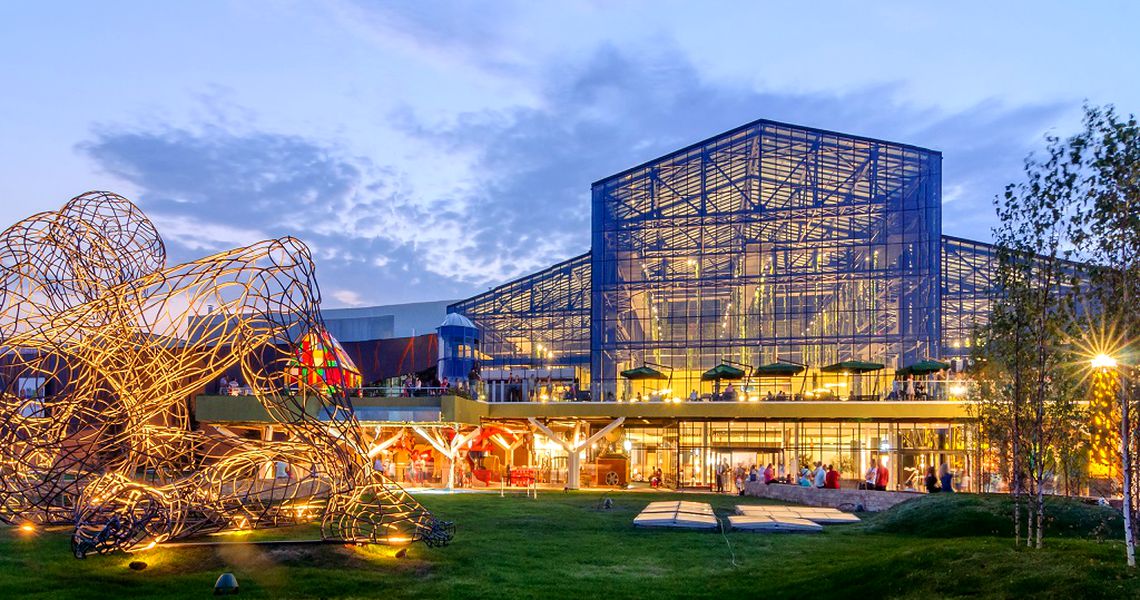 The most important event in the Romanian real estate market in 2018 was the EUR 200 million deal between Forte Partners and Dedeman for office project The Bridge – and, significantly, it was made between local players.

Not only was it the most valuable in the history of the Romanian market, but the deal notably involved two Romanian companies.

Dedeman was previously involved in a failed transaction. The firm attempted to take over AFI Park office, close to AFI Cotroceni mall, but the almost EUR 150 million deal fell through at the last minute. 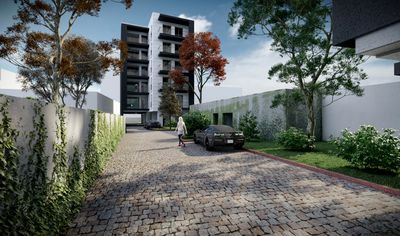 Another major transaction was the EUR 170 million deal involving Oregon Park, another office complex, developed by Portland Trust in north Bucharest, which marked the entry on the Romanian real estate market of Lion’s Head, a joint venture between South Africa’s Old Mutual Property and AG Capital.

In fact, the Dedeman-Forte Partners and Lion’s Head-Portland Trust transactions account for almost half of the EUR 750 million value of real estate deals this year. Along with the EUR 53 million paid by CA Immo for the first building of the Campus 6 office project, developed by Skanska, in the west of the city, they make up close to two thirds of the total value.

These climbing borrowing costs put the brake on residential sales over the last few months of the year but, according to a Re/Max study, demand has started to increase.

In spite of these increases, Romanians are still among the nations with the lowest housing costs in the EU, with the only countries where house buyers pay less than here being Bulgaria (69 percent below the EU average) and Poland (63 percent under). At the opposite end are Luxembourg (where buyers shell out 63 percent above the EU average), the UK (59 percent over) and Denmark (53 percent over).

Modern trade channels have strengthened their dominant position on the market and currently account for almost 60 percent of all household consumer spending.

Among the modern retail channels, hypermarkets remain the main destination for the family shop, but they continue to lose ground to other formats.

Supermarkets, on the other hand, had the most dynamic growth in market share between January and September 2018. The purchasing frequency increased most in this type of modern commercial format – up by 6 percent compared to January-September 2017.

Discount stores had the second biggest gain in market share. This is mainly due to the higher outlay per visit: on average, a family spends RON 42 in a discount store.

Modern convenience stores have consolidated their position when it comes to home shopping, as well. These stores were chosen by nearly 4 out of 10 households for home shopping, 15 percent more than last year.

The increase in the number of shoppers choosing these stores also comes as a result of the high level of expansion that continued during the first nine months of this year. In the home shopping category, all large consumer product segments grew.

The other major change on the retail market was the switching of roles of hypermarkets and entertainment & foods courts, with the latter having effectively become the anchor in all big malls.

”In Romania, this increased attention to the F&B sector is readily recognizable, and the percentages have started reaching 8-10 percent, effectively turning them into the new mall anchors, replacing hypermarkets, which used to be the main tenants in such properties, ”said Corina Stamate, center manager at JLL.

The industrial/ logistics market exceeded 3.4 million sqm this year. CTP, one of the biggest players on the sector, is poised to exceed 1 million sqm. Meanwhile, eMag, the largest online retailer in Romania, has finished the construction of the largest warehouse in South-East Europe, and this year’s Black Friday logistics were supported by the new bulk warehouse, built in a record 11 months.

With a surface area of 126,000 sqm, as large as 20 football pitches, it has a capacity of 2 million large and medium volume products.

Finally, Belgian industrial park developer VGP has acquired a land plot of 230,000 sqm in Brasov, in one of the largest industrial development land purchases outside Bucharest in the last five years.

The story of 2018 could close with Sonae Sierra taking over whole ParkLake mall after it acquired the 50 percent stake owned by Caelum Development in the joint venture that developed the mall for EUR 180 million, back in 2016.