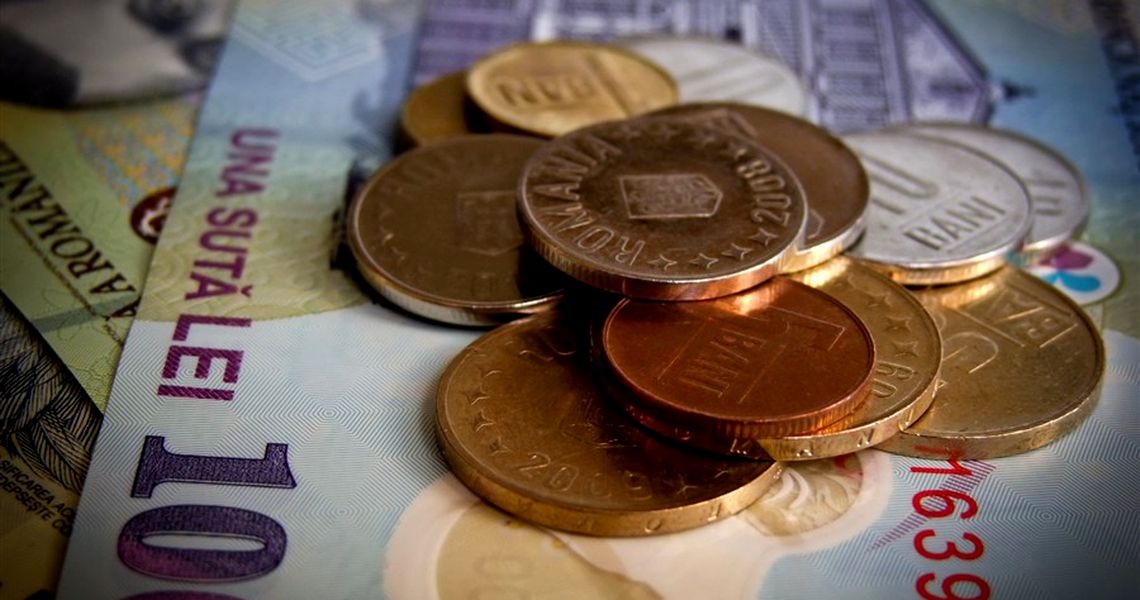 An average household in Romania earned RON 4,454 (EUR 958) per month in the third quarter of last year, up 30 percent compared with Q3 2017, and spent RON 3,891 (EUR 837) – increasing by 35 percent year-on-year – mainly on consumer products and taxes, according to a report of the National Institute of Statistics (INS).

According to the report, 91.8 percent of total income of a Romanian household are cash, mainly from wages (67 percent) and pensions or other social benefits (18 percent), while 8.2 percent of income are in-kind income.

Each household spent in the third quarter of last year RON 3,891 – or RON 1,497 per person – each month mainly on consumer products (60.5 percent) and taxes and contributions (31.4 percent).

Of the consumer products, Romanians spent their money mainly on food and beverages (31.8 percent of total consumer spending), household expenses like electricity, water or heating (15.1 percent), cigarettes and alcohol (8.2 percent) and clothing and footwear (7.4 percent). 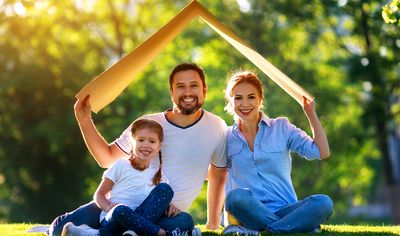