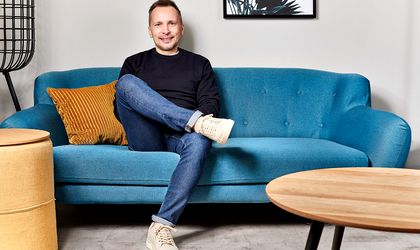 Bonami, the online store with furniture and decorations, recorded, despite the pandemic, an increase in sales of 19 million euros compared to 2019. The company plans, for 2021, additional investments and the launch of its own brands. According to the company’s CEO, Pavel Vopařil, all profits will be reinvested in the company and its development.

The increase, compared to last year, was over 40%, this percentage being valid for Romania as well. The turnover reached 70 million euros, of which 10 million made in Romania. EBITDA, unaudited, was 209% higher than in 2019. The results reflect both the flexibility of the strategy and the rapid adaptation to the conditions of the business environment, as well as the courage to invest in development and customer service, even in times of crisis.

“Although the situation in the spring was very uncertain, we decided to follow the path of investment and development. We have invested almost 3 million euros in increasing the capacity of warehouses, transport, technology, marketing and, last but not least, in our physical stores, opening 6 units this year, ”said Pavel Vopařil, CEO of Bonami. “Due to the fact that we have most of the products available in stock or for the next day, for delivery, Bonami was able to offer customers fast, safe and high quality services,” Vopařil added, stating that Bonami was one of the first companies to implemented strict hygiene measures, from the warehouse to the final delivery of goods to the customer.

“Last year we were convinced that our strategy works and, therefore, we want to continue it, not only in the Czech Republic, but also in other markets where we operate. As soon as the situation allows us, we intend to open more stores abroad, including in Bucharest “, plans Vopařil. Moreover, the company plans to open a large showroom in Prague, which will serve as inspiration for customers and give them the opportunity to test the products personally.

“We want to develop our own transport, Bonami Kurýr, which already operates in three countries (Czech Republic, Slovakia, Hungary), on all markets where we operate, including Romania, as well as the strategy of having as many goods in stock as possible. Together with our own transport, it offers us both an increased speed of delivery to the customer, as well as a better control over the whole process “, added Pavel Vopařil. The warehouses will be further expanded in 2021, doubling its area, from 10,000 sqm to 20,000 sqm. 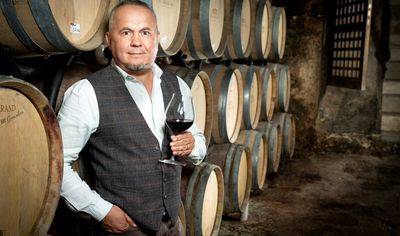 A novelty will also be the Bonami private labels, which customers will be able to recognize in the categories of interior, exterior  furniture and decorations.

Telekom Romania – the group of companies with the fastest growth rate of...