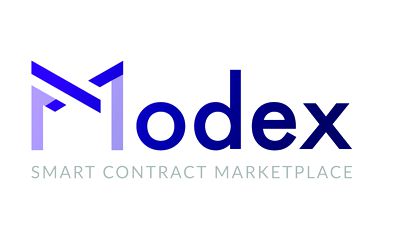 Romanian blockchain startup Modex, which created the world’s first blockchain marketplace, announces the launch of a pack of free tools designed to provide easier access to developers to blockchain technology. The program rewards the first 1,000 developers that join the platform with a total of 1,000.000 free tokens, while the best programmers could be given the opportunity to join the team.

A decentralized application marketplace (DApps), Modex was built to bring the benefits of blockchain technology to everyday life by connecting developers with potential customers. Modex works as a technology link between developers and beneficiaries, providing much faster and easier access to smart contracts.

Modex’s objective is to provide globally a diverse portfolio of applications using innovative blockchain technology bringing together distributed application developers (DApps) alongside their business customers. In a world where distributed ledger technology – Blockchain – is gaining more ground, waiting for implementation in as many areas of activity, developer solutions can be easily accessed and purchased by companies, which will be able to run them without needing to learn specific technology skills.

The reward program is available to the early joiners on the platform. The first 1,000 developers who sign up to the Modex Marketplace and learn to create decentralized applications (DApps) will  each receive 1,000 tokens to use the Modex platform programming tools. Moreover, programmers who perform well will be offered the opportunity to join Modex’s development team and create tailored solutions for the company’s corporate customers.

Best developers could join the team

“Our platform is available globally, but we know that there are many talented developers in Romania, so at this time we focus on recruiting young talents at local level and receiving relevant feedback from those for whom we built these tools. Our goal with the Modex Marketplace is to provide the market with the infrastructure needed to integrate the benefits of blockchain technology with applications that solve real-life problems,” said Alin Iftemi, Chief Technology Officer at Modex. 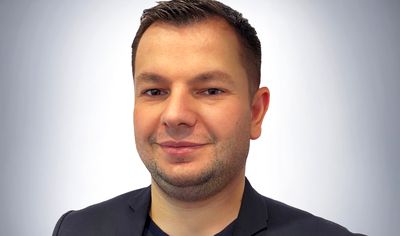 The innovation behind blockchain technology lies in its versatility, which allows it to be applied across various industries such as the healthcare system, voting, database management, the financial sector and much more. Blockchain technology also offers the advantage of fast and transparent transactions without the need for intermediaries. For example, a blockchain contract cannot be changed from the agreed form, cannot be altered, and does not require intermediaries to implement it.

Designed to function as a hub for blockchain applications, Modex Marketplace was founded by a small team of Romanian developers and has grown into an international company with offices in London, Bucharest and. Next year, Modex will open an office in Silicon Valley. The Modex team includes experts who previously worked for global tech players such as Oracle, Microsoft, Temenos and Google.