Banca Transilvania, Electrica and Fondul Proprietatea were most traded on the BVB last week 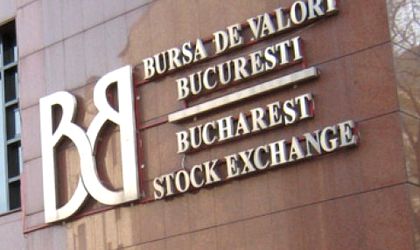 Banca Transilvania, Fondul Proprietatea and Electrica shares were the most traded on the stock exchange, the main segment, between 12-19 February, according to data from the Bucharest Stock Exchange (BVB), as cited by Agerpres.

The main exchange segment has seen 105,597 transactions of over RON 1.01 billion since the beginning of the year, with 85 issuers and 40 intermediaries. As for transactions with bonds, the value was of RON 123.6 million, the average daily value being of RON 3.53 million, and there were 53,107 transactions with certificates of RON 74.1 million.

On the alternative exchange segment, the first 35 sessions saw 7,341 transactions of RON 49.8 million, with 306 issuers and 34 intermediaries. 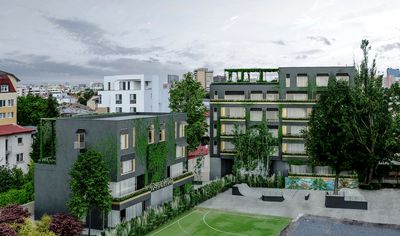 In total, BVB saw 166,666 transactions of over RON 1.26 billion since the beginning of the year, with the average daily value transacted of around RON 36.2 million.

Banca Transilvania chooses SAS solutions for a holistic approach in order to fight...