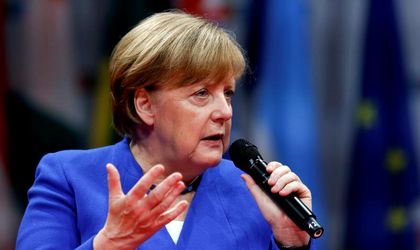 Speaking on the state of world affairs, Chancellor Angela Merkel took a shot at President Trump leadership, saying Europe could not longer “rely on the superpower of the United States.”

According to Merkel, Europe cannot rely anymore on the United States to impose order on the world. The German Chancellor said her country’s relationship with the US is ‘crucial,’ adding that she will work on the partnership between the two countries despite negative attacks from the US president.

“One can say that the values, or our usual framework, are under strong pressure at the moment,” Merkel said of her relationship with Trump at a press conference, quoted by Reuters.

“However, the transatlantic working relationship, including with the U.S. president, is crucial for us and I will carry on cultivating it,” Merkel added.

The US president’s plan includes new tariffs on German imports, including luxury cars, which she dubbed  “a real threat to the prosperity of many in the world.”

Trump also criticised the German chancellor for supporting a gas pipeline with Russia. 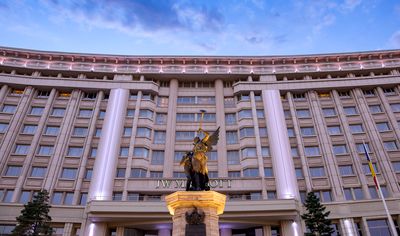 This is not the first time Merkel makes such statements on the role of the US in the world and its implications for Germany.After Trump pulled the US out of the Iran nuclear deal in May, Merkel said Europe could no longer count on the US to protect it. Moreover, it urged the continent to ‘take destiny into its own hands.’