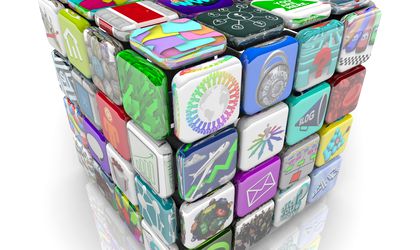 According to their earnings reports, Google, Facebook and Youtube generated a cumulative USD 63.3 billion in ad revenue in Q3 2020. Global ad spend surged during the quarter as well, increasing by 56.4 percent according to Social Bakers.

According to a Zenith report, global ad expenditure will decline by 9 percent in 2020. However, in 2021, it will recover, posting a 5.8 percent gain thanks to the Tokyo Summer Olympics. Also, digital ads will contribute an estimated 51 percent to global ad spend in 2020 based on the report.

Another study made by IAB states that digital ad spend will grow by 6 percent in 2020 while traditional ad spend will drop by 30 percent. Paid search will grow the fastest, at 26 percent, and social media ad spend will increase by 25 percent. Digital video will soar by 18 percent and digital display by 15 percent.