12 retail projects to be delivered in Romania in 2019 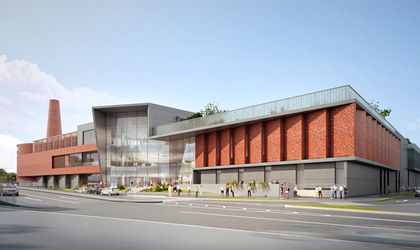 Twelve commercial centers are scheduled to be delivered this year on the Romanian real estate market, surpassing 250,000 sqm, according to Colliers International.

“Due to the development cycle delay, it is just now that we are seeing a significant increase in deliveries, with the pipeline for 2019 sharply higher than in previous years: nearly 250,000 sqm, more than double versus a couple of years ago,” explain Colliers International consultants.

This would be the highest level since 2011, and outside Bucharest, deliveries should near a post-crisis high. Meeting developer plans would also lead to a heavy pipeline for 2020, with a figure similar to this year’s from just a handful of large projects.

Four of the six new projects belong to the Prime Kapital/MAS REI alliance, which has been active for two years in Romania, but no new projects are in the works in Bucharest – only two extensions. 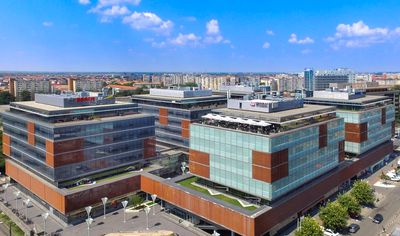 Following the robust rise in private consumption in recent years, making Romania surpass Hungary in actual individual consumption per capita, as per Eurostat estimates, demand should be solid.

That said, with the focus on areas of the country where wages (and even employment ratios) are not on par with the bigger cities suggests that demand will mostly come from brands with an affordable or mid-level price range.

According to Colliers International, we shall see new entries on the Romanian market, both from regional/European players, and perhaps some of the bigger retail brands currently not present locally.

Retail in the first semester: Recovery after lockdown has been better than most...