The World Bank has revised downwards its forecast for Romania’s economy, both for this year and next two years, considering that the country faces large domestic vulnerabilities due to its large current account and fiscal deficits, according to the latest Global Economic Prospects report.

In this fresh report, the Romanian economy is only forecast to grow by 3.5 percent this year, and a 3.1 percent growth is estimated for 2020. The World Bank expects that this decelerating trend to continue in 2021, when the GDP is estimated to grow by 2.8 percent.

“Growth among the Central European economies slowed in 2018. Softening exports and labor shortages restrained growth in Bulgaria, Croatia, and Romania,” the report shows. 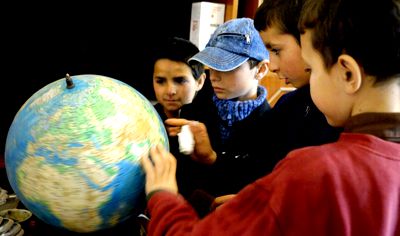 The World Bank warns that Romania is vulnerable to financial stress.

“The potential for financial stress is more elevated in countries with domestic vulnerabilities like Romania and Belarus, which have large current account deficits or large foreign-currency denominated debt,” the report indicates.