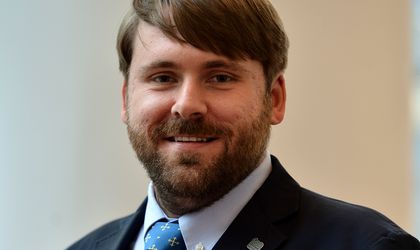 Wise Finance Solutions, a company specialized in consulting services for accessing non-reimbursable financing, is carrying out an analysis of the two aid schemes managed by the Ministry of Public Finance. Through these, large, medium and small companies in Romania can access the necessary funds to develop their business or even expand their field of activity.

The two State aid schemes managed by the Ministry of Public Finances were extended until December 31st 2023. At the same time, certain conditions have been modified to make the process of accessing State aid more flexible and simpler for companies.

Foremost is the State aid scheme for investments established by GD 807/2014, with subsequent amendments and supplements it finances investments with a value of more than 1 million euro and is a program of great interest in particular among large companies that have no other options for non-reimbursable funds for investments that they can access. Next is the State aid scheme to support investments that promote regional development through job creation established by the GD 332/ 2014 with subsequent amendments and supplements.

In August, the Ministry of Public Finances adopted a series of changes to the two state aid schemes, for the benefit of applicants. The amendments were published in the Official Gazette and, subsequently, all of these were also transposed into the applicant’s guides for the respective State aid schemes. 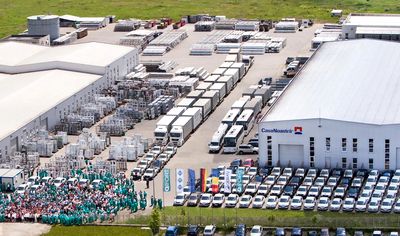 On the basis of the European Commission’s decision, the validity of the two State aid schemes was extended from 31.12.2020 to 31.12.2023. This will allow for financing agreements to be issued after the end of this year, i.e. until 31.12.2023, and for payments to be made to beneficiaries up to 2028, depending on the implementation period of each project.

The State aid scheme GD 807 is currently open and the projects shall be submitted continuously.

It is established by GD 332/ 2014 and finances, at a maximum of 50%, the wage costs over a period of 2 consecutive years for jobs created as a result of an initial investment. The jobs must be created after submitting the application for the financing agreement and the commencement of the investment, but no later than 3 years after the date of its completion.

The State aid scheme established by GD 332 is to be opened this year for the submission of applications for financing agreements.