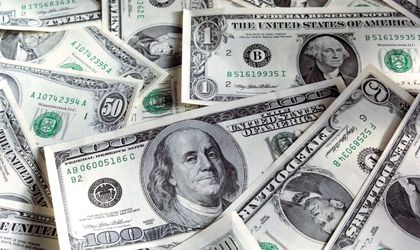 The share of the US dollar in world foreign exchange reserves declared to the International Monetary Fund (IMF) fell in the second quarter to the lowest level at the end of 2013, while the Japanese yen’s share rose to the highest level in the last two decades, according to FMI data cited by Reuters.

Reserves held in US dollars in the second quarter of this year amounted to USD 6,790 billion, or 61.63 percent of the allocated reserves, compared with USD 6,740 billion, or 61.86 percent, in the first quarter. This is the lowest share of the US dollar in global foreign exchange reserves after the last quarter of 2013, when it stood at 61.27 percent.

While the share of the US dollar in global currency reserves has declined, the shares of the euro, the Japanese yen and the Chinese yuan have increased in the second quarter of this year compared to the first quarter.