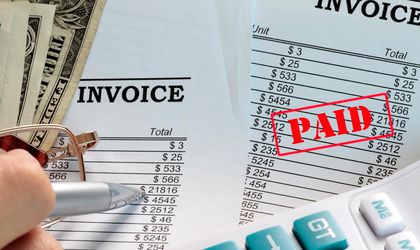 European Union countries have lost nearly EUR 150 billion in value added tax (VAT) in 2016, according to a study by the European Commission. The so-called ‘VAT receipts deficit’ indicates the difference between the expected VAT revenue and the amount actually collected. Although Member States have made considerable efforts to improve VAT collection, figures show that a reform of the EU’s current VAT system and better cooperation at Union level are needed so that Member States can make full use of VAT revenues in their budgets.

In nominal terms, the VAT receipts dropped by EUR 10.5 billion, to EUR 147.1 billion in 2016, or 12.3 percent of total VAT revenue versus 13.2 percent in the previous year. The individual performance of Member States still varies significantly. The VAT receipts declined in 22 Member States, with Bulgaria, Latvia, Cyprus and the Netherlands showing very good performance, i.e. a fall of more than five percentage points of VAT losses each. However, the VAT revenue gap has increased in six Member States, namely Romania, Finland, Great Britain, Ireland, Estonia and France.

“Member States have improved VAT collection across the EU, which is commendable and must be acknowledged. It is unacceptable for national budgets to lose EUR 150 billion a year, especially when EUR 50 billion of this money swells pockets of criminals, fraudsters and perhaps even terrorists. This will only be substantially improved by the VAT reform I proposed a year ago. the elections to the European Parliament in 2019,” said Pierre Moscovici, commissioner for Economic and Financial Affairs, Taxation and Customs. 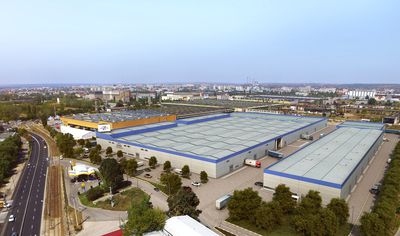 Read more about
Analysis: 23 distribution centers are supplying on a daily basis the stores of the largest retailers
read more

Although great progress has been made in improving the collection and management of VAT at EU level, Member States should now move forward towards a swifter agreement on a much wider reform to reduce fraud VAT in the EU scheme, as proposed by the Commission last year. This profound reform would improve and modernize the system for both governments and business, making it more robust and simpler for companies to use, according to a study published by the European Commission.