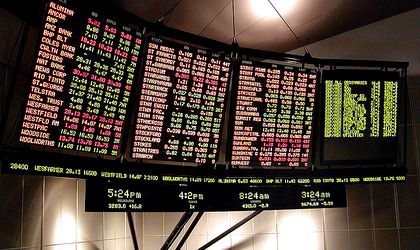 The pan-European Stoxx 600 was up almost 1 percent during mid-day deals, and almost all sectors were in positive territory.

Oil and gas stocks in Europe had the highest gains, up more than 1.8 percent, as BP reported stronger than expected 2018 profits. BP posted a 65 percent higher profit than in 2017 and its shares rose over 5 percent based on the news.

Pandora surged to the top as its stock increased more than 12 percent on the news of better-than-expected earnings for Q4 2018. 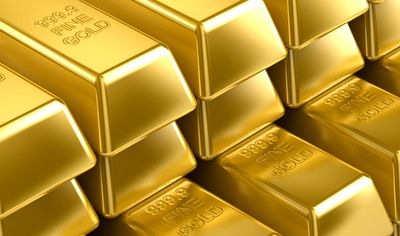 On the other hand, Apple supplier AMS lost 12 percent after it said it expected lower revenues in the coming weeks due to weak smartphone demand.