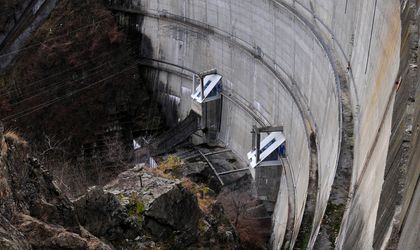 Romania’s Ministry of Economy has selected yesterday the consortium that will carry out the 10 percent stake listing of state-owned power generator Hidroelectrica on the Bucharest Stock Exchange (BSE).

The consortium that won the tender comprises of BRD, the second largest bank in Romania, Citigroup Global Markets Limited and Societe Generale, both investment banks and SSIF Intercapital Invest, a brokerage.

“Musat & Asociatii is involved in four of the five public offerings that have been carried out or that are scheduled for listing on the BSE, for state-owned enterprises in utilities and transportation, included in the stand-by agreement between the government and the IMF,” said Miruna Suciu, partner at Musat & Asociatii.

The firm offered legal advice to the state in the successful Transelectrica SPO. At present, the firm is involved in the upcoming Transgaz SPO and Tarom IPO.

Hidroelectrica, which generates one third of Romania’s electricity output, had a turnover of EUR 705 million last year and a profit of EUR 3.7 million.