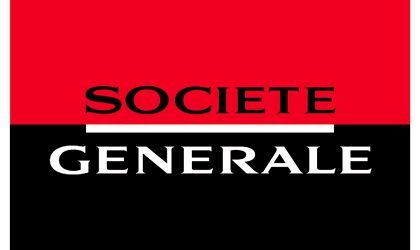 French group Societe Generale, the owner of Romania’s third largest bank, wants to sell its Polish unit Eurobank, which is facing rising pressure from competitors, according to Reuters.

Eurobank is the 17th largest Polish bank, with assets of EUR 3.3 billion and a net profit of around EUR 24 million in 2017.

A source told Reuters that Societe Generale’s strategy is to gain first to third place in every market, and this target is impossible to reach in Poland.

Societe Generale, France’s third-largest, has said that it would dispose or close sub-scale entities that bring low synergies.

SocGen has strong market shares in Romania and in the Czech Republic, where it has also based its back office.
In Romania, SocGen owns BRD, the third largest bank in terms of assets – after BCR and Banca Transilvania -, with total assets of EUR 11.7 billion in March 2018.