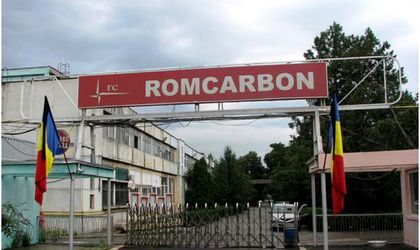 Romcarbon, the manufacturer of plastic packaging goods, recorded revenues of RON 100.36 million in the first half of the year, up by 3 percent compared to the first six months of 2017. The net profit stood at RON 5.24 million, more than double compared to last year.

The main shareholders of the company are Living Plastic Industry SRL with 32.8 percent and Joyful River Limited with 20.5 percent.