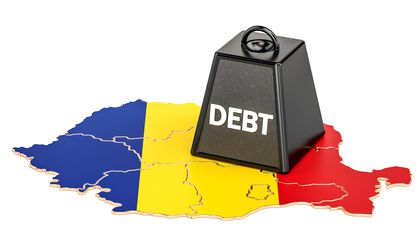 The rising public debt was mainly due to soaring public deficit, which increased by 52 percent in January-July on much higher wage and interest spending.

However, most experts estimate that the ratio between total external debt and GDP will continue to decline due to higher GDP growth rates.

“We forecast the decline of the external debt / GDP ratio to 43 percent in 2021 (from 49 percent in 2018),” Banca Transilvania chief economist Andrei Radulescu said in a research note.

The total long-term external debt amounted to EUR 73.33 billion in July, up 7.9 percent compared with December 2018.

But the short-term external debt also increased by 9 percent up to EUR 34.28 billion.

At end-July 2019, goods and services import cover stood at 5 months, as compared to 4.9 months at end-2018, according to the central bank.