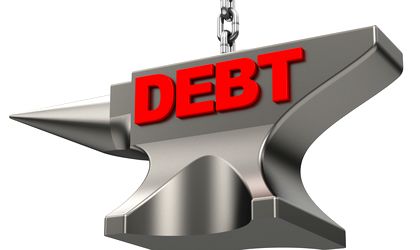 The rising public debt was mainly due to soaring public deficit, which almost doubled in January-April on much higher wage and interest spending.

The total long-term external debt amounted to EUR 69.86 billion in April, up 2.8 percent compared with December 2018.

But the short-term external debt also increased by EUR 1.77 billion up to EUR 33.22 billion.

The external rate service ratio on the long term was 16.6 percent in January-April, compared with 21.2 percent in 2018.

The coverage level of goods and services imports at end-Aprilr was 4.8 months, compared with 4.9 months in December 2018, according to the central bank.