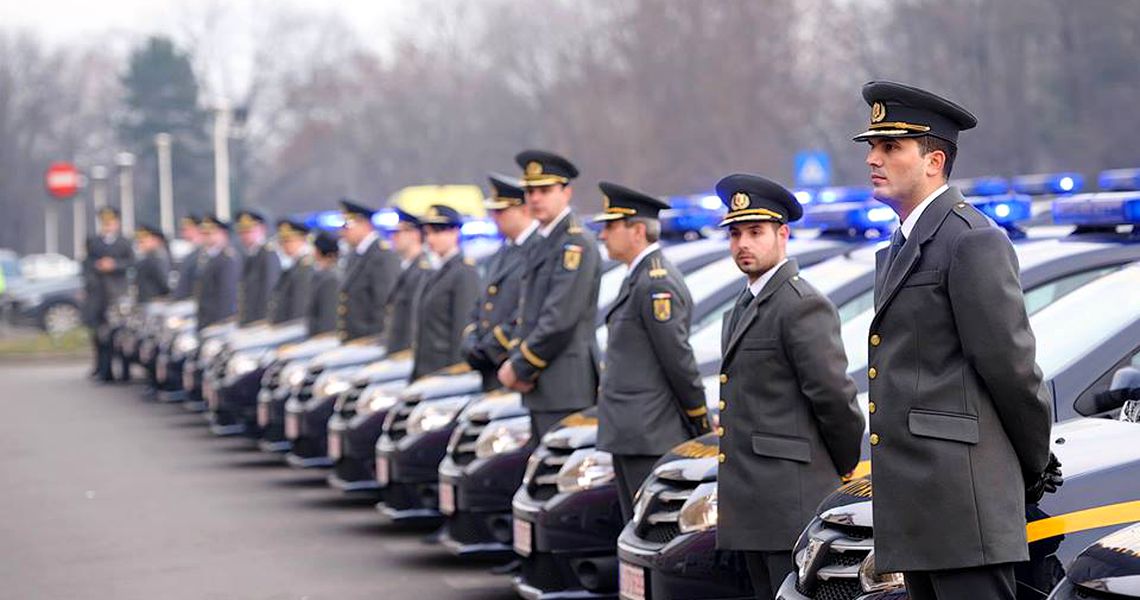 Romania’s fiscal agency, ANAF, announced on Friday that all Romanian citizens living abroad for more than 6 months in a year are required to fulfill a tax declaration, less than two months after the Swiss tax administration said that it excluded the Eastern European country from financial accounts information exchange because it doesn’t meet the international requirements on confidentiality and data security.

The announcement comes just days after a Romanian posted on Facebook that he was summoned by ANAF to declare his revenues in Iceland.

At the end of September, the Federal Tax Administration (FTA) of Switzerland has for the first time exchanged financial account information with other states.

“Cyprus and Romania are currently excluded as they do not yet meet the international requirements on confidentiality and data security,” the Swiss Federal Tax Administration said on Friday, in a press release.