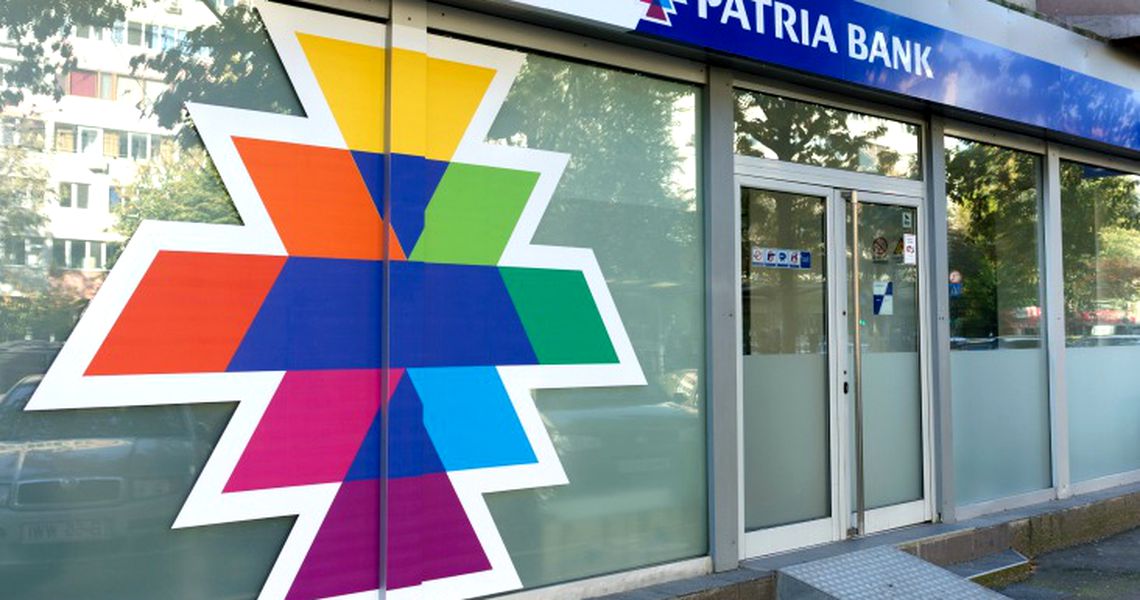 In July, Patria Bank was already sanctioned by the central bank with written warning for malfunction of core-banking software ab-Solut.

The second sanction for Patria Bank was issued on September 27 mainly for “the inappropriate preparation of a report for March 2018, both at individual level and at consolidated level.”

BNR inspectors have also found other problems that should be solved by Patria Bank’s managers.

In April, Romania’s central bank has sanctioned with written warning a manager of BRD – Groupe Societe Generale, Romania’s third largest bank in terms of assets, for failure to comply with a central bank’s measure,