Romania’s central bank prepares for no-deal Brexit: UK banks will be treated as third-country entities, their activity on the local market will cease on March 30 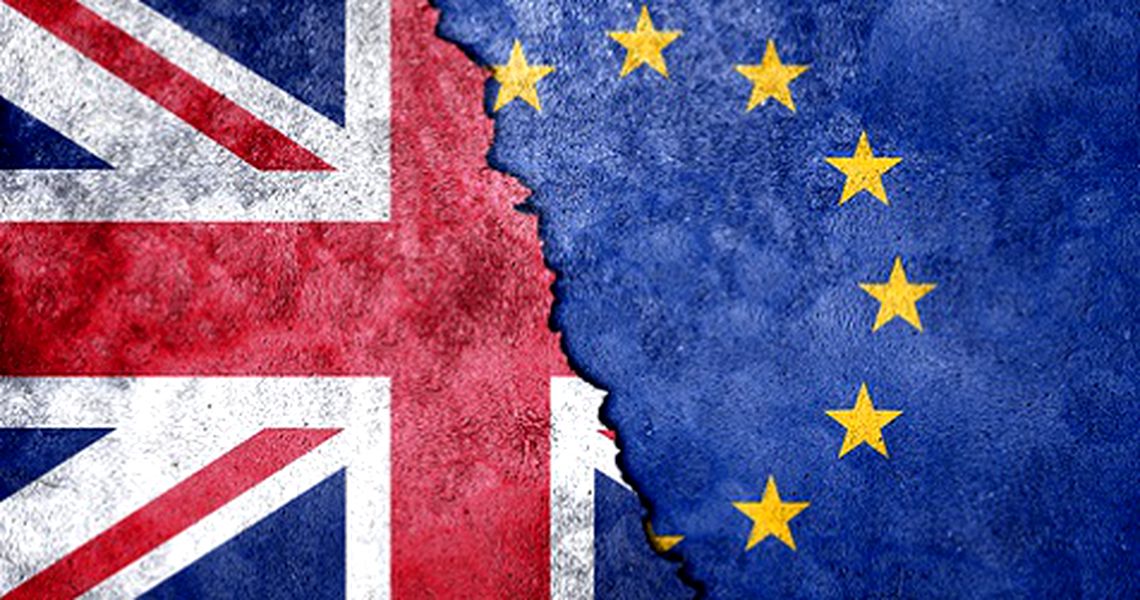 The National Bank of Romania (BNR) has made plans for a no-deal Brexit at the end of March and warned that the UK banks will be treated as third-country entities in this scenario and their activity on the local market will cease on March 30, 2019.

“As of 30 March 2019, the UK entities providing banking and payment services as well as electronic money issuance services in Romania, either directly or through their branches, will no longer benefit from the single EU passport, in virtue of the authorisation granted by the UK’s competent authority, and will be treated as third-country entities with regard to their possibility to establish branches or to provide services either through agents or directly in Romania, as a EU Member State,” BNR said.

“Consequently, in the absence of an authorisation from the National Bank of Romania, the activity of the branches in Romania of the above-mentioned UK entities and the direct provision of services in Romania by these entities will cease as of 30 March 2019,” the central bank added.

The central bank warns the users of services provided by UK financial entities in Romania that they should contact those service providers to see if they have a strategy for avoiding disruptions in the relationship with customers, for ensuring service continuity or terminating the contractual relationships, as appropriate.