Romania’s central bank governor reacts to Finance minister’s claims: I did not receive any formal invitation from the Finance Ministry, accusing BNR of pressures to avoid reducing ROBOR is “nonsense” 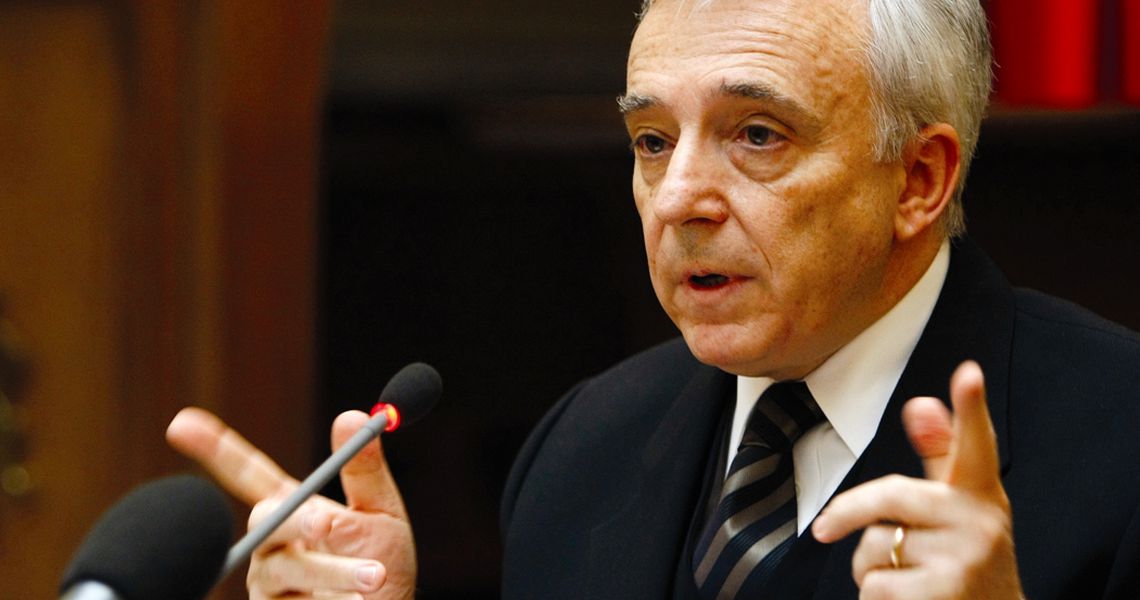 The governor of the National Bank of Romania (BNR) has reacted on Tuesday to Finance minister’s recent remarks, saying that he had received no invitation from the Finance Ministry to meet with minister Eugen Teodorovici and that claims regarding pressures on banks to maintain a higher level of ROBOR are “nonsense.”

On Monday, Teodorovici had asked the central bank governor to present to him why the money market rates are at current levels, suggesting that the government wants lower interest rates in the market.

“I will make an invitation to the governor to come to the Ministry of Finance (…) together with the president of the Romanian Banking Association and together they will have to answer some questions just to avoid the situation that is happening today in the banking system. (…) Because I hear from the market, in the last few days (…) that there are aggressive pressures on the part of the National Bank, I hope it is not true, to the banks to not decrease ROBOR,” Teodorovici said at a local TV news channel.

Mugur Isarescu, Romania’s longstanding central bank governor, denied that he was invited to the Finance Ministry.

“We did not receive any kind of document,” Isarescu said in the press briefing after the first monetary policy meeting of this year.

He also denied any possible NBR’s pressures on banks to avoid decreasing ROBOR.

“It is the main monetary policy instrument. It’s nonsense. We did not put any pressure, ” Isarescu stressed.

Mugur Isarescu, aged 70, is ending in 2019 his current 5-year term at the head of the central bank and it is not clear if he will run for another term.

Isarescu has been a governor of the BNR since 1990 and he is one of the longer serving central bank governors in the world.