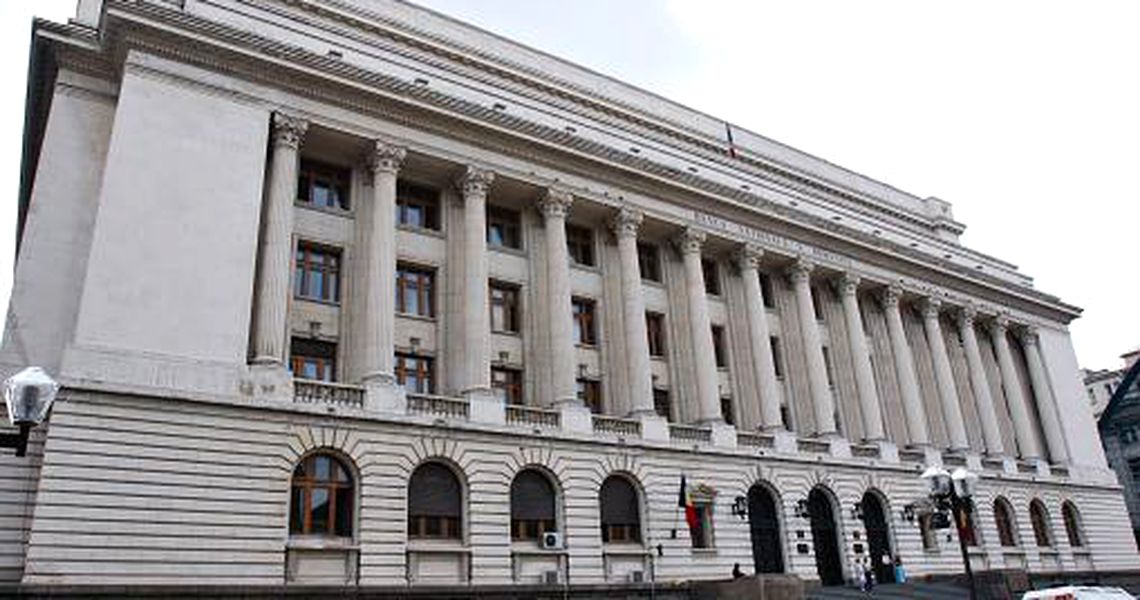 The Romanian central bank (BNR) has drained excess liquidity of RON 6.13 billion (EUR 1.3 billion) from the local banks on Monday, a move designed to support the national currency.

It is the first move of this kind since January 21, a period when the Romanian currency was on steep depreciation trend.

BNR drained the liquidity from 22 banks in its one-week deposit auction.

“It is likely that banks retained some liquidity buffers and didn’t place everything with the central bank and so we expect the cash rates to inch lower again. The longer tenors saw some paying interest after the National Bank of Romania signaled that it’s not overly comfortable with front end rates at the deposit facility,” ING Bank analysts said in a research note.

The Romanian currency continues to trade within the 4.75-4.76/EUR range, helped by the stable outlook from S&P.