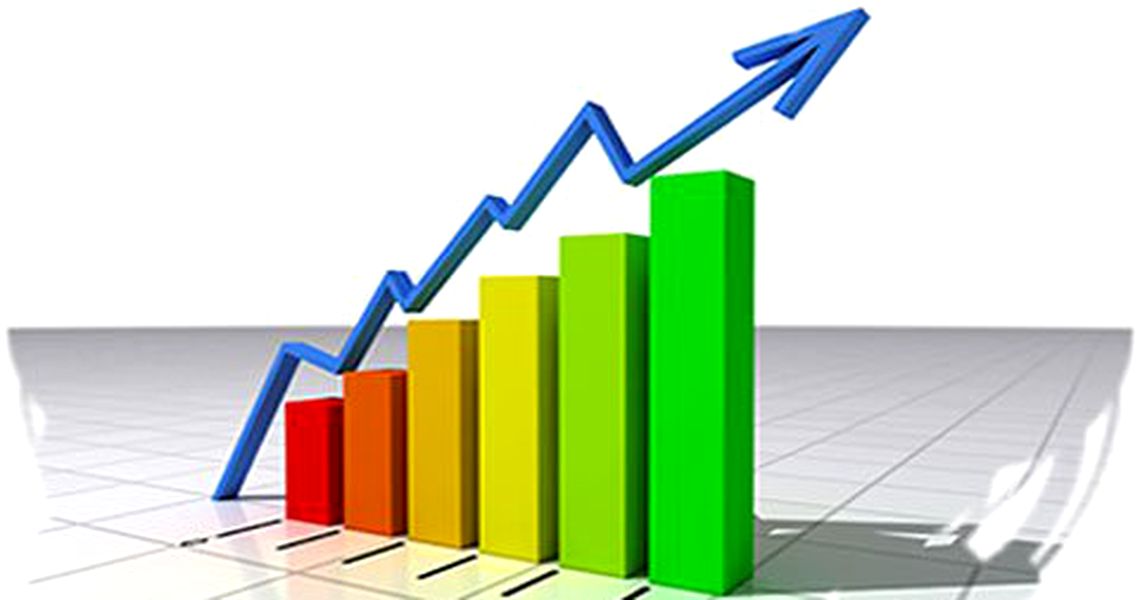 The highest rates are mainly due to temporary liquidity shortages, according to experts.

“The system looks to be still in a liquidity deficit which – absent the central bank’s injections – could keep cash rates at high levels for some time, before MinFin’s monthly spending kicks in,” ING Bank analysts said in a research note.

The Romanian government has introduced a tax on bank assets of 0.3 percent from January 1st, 2019, calculated at the current ROBOR 3M-6M level.