Romania’s three-month money market rate (ROBOR), the main indicator that sets the interest rates for RON currency borrowers, declined on Monday to 2.94 percent, the lowest level since June 20, 2018, on higher liquidity in the market.

Since the end of November, the National Bank of Romania has stopped injecting liquidity into the money market through a repo operation (government securities-backed lending to banks), a move designed to address liquidity shortage – and to cap interest rates in the market. 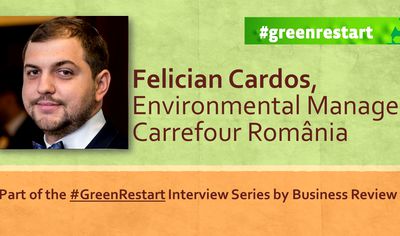 This new decline of money market rates is mainly due to higher liquidity in the market, according to analysts.

„Cash rates dipped below the key rate and are now trading around 2.00%, with a proportionate transmission into longer tenors which inched lower between 10 and 20 basis points. These accommodative conditions should persist for at least the current reserve period,” ING Bank analysts say in a research note released on Monday.

The Romanian government has recentlty introduced a tax on bank assets of 0.3 percent from January 1st, 2019, calculated at the current ROBOR 3M-6M level.