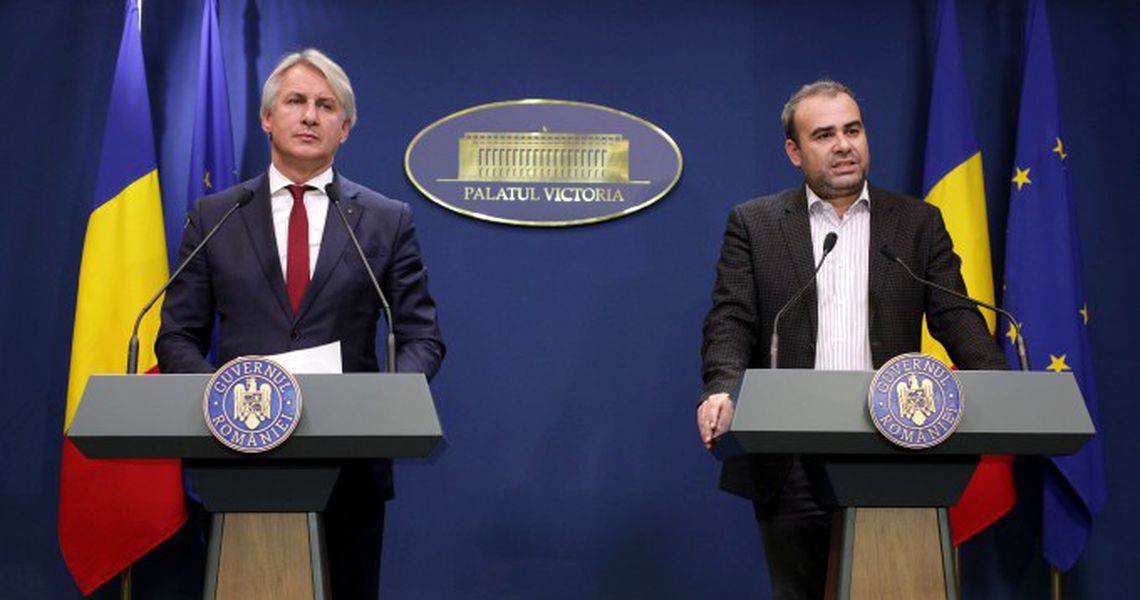 The Romanian government has suggested on Monday that it may reconsider the so-called “greed tax”, a tax on asset imposed to local banks since the beginning of this year, but it is not yet ready to cancel the measure.

UPDATE 2: The central bank has reacted to Valcov’s declarations, scalling them “confusing”.

“I do not know in whose name Mr. Valcov speaks, but the statement is extremely confusing and shows great uncertainties about the interbank market. The NBR will discuss with the Ministry of Finance (…) all issues involving emergency ordinance no. 114/2018,” Dan Suciu, a central bank spokesman, told Mediafax.

UPDATE 1: Following the announcement, the shares of Banca Transilvania and BRD, both ranked among the top 3 banks in Romania in terms of assets, rallied on the Bucharest Stock Exchange (BSE). Banca Transilvania rose by 10.1 percent at 16:20, local time, while BRD gained 7.9 percent.

Darius Valcov, an adviser to Prime Minister Viorica Dancila and a close ally of the PSD leader Liviu Dragnea, told Bloomberg that the central bank could find “an easy way” to cancel the tax by changing the formula used to calculate the ROBOR money market rate or by scraping it all together.

“I hope we can get a radical change in the way ROBOR is calculated or even see its demise,” Valcov said.

“A decision will be made with the central bank, which can modify internal rules on the market rates without requiring parliamentary approval,” he added.

In the same day, a meeting of Romania’s macroprudential council, chaired by the central bank governor Mugur Isarescu, decided to form a working group to establish the effect of the new tax on the banking sector – suggesting that the Government does not have such an impact study.

“The members of the Council decided to create a working group (…) consisting of representatives of the Ministry of Public Finance and of the National Bank of Romania. The conclusions of the working group will be discussed at the next session of the CNSM scheduled for February 18, 2019,” the Council said, in a press release.