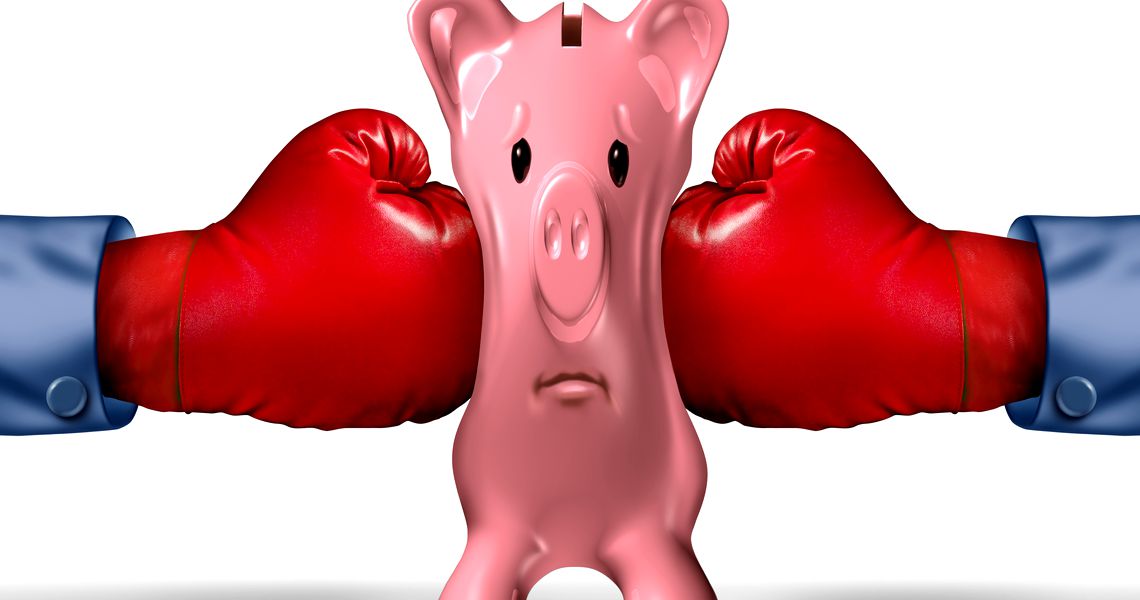 Romanian government forces the state-owned companies to pay extra-dividends from reserves in order to cover the soaring budget gap due to rising wage and social spending and borrowing costs.

The budget revision project presented on Thursday by the Finance Ministry shows that revenues from dividends will increase by RON 1.9 billion (EUR 410 million) compared with the estimated level as the government has forced the profitable state-owned enterprises to pay extra-dividends at the end of this year from their reserves.

The main source of dividends for the government are the state-owned energy companies operating under the control of Energy Ministry or Economy Ministry.

Hidrolectrica, the most profitable state-owned company, will pay extra-dividends RON 550 million in December, as the shareholders’ meeting is scheduled next month on this subject.

Other companies forced to pay extra-dividends are Romgaz, Nuclearelectrica or Transgaz.

Romania’s general consolidated budget, which includes fiscal and social budgets of the government, registered after the first nine months of this year a deficit of RON 16.8 billion (EUR 3.6 billion), or 1.77 percent of estimated GDP, 2.5 times bigger compared with the same period of 2017 as soaring expenses overshadows revenue increase, according to the data released by the Finance Ministry.

Budget revenues rose 13.6 percent against the first nine months of 2017 but expenses surged by 18.4 percent.

But experts are particularly concerned about the rapid increase of government’s interest expenses.

Official data show that interest expense rose by 21.5 percent during the first nine months of this year, to RON 9.7 billion, from RON 8 billion in January-September 2017.